Call the Tidepool Police! Cannot have this spoiling the beauty of the rocks.

On February 5, a female went to the police department and reported that a Hispanic male adult between the ages of 25-35 exposed himself at the Asilomar turnout near Acropolis Avenue. The suspect was standing on the rocks near the surf line. He left the area in a metallic teal colored coupe with a spoiler, bearing a partial California plate number 5BFO. 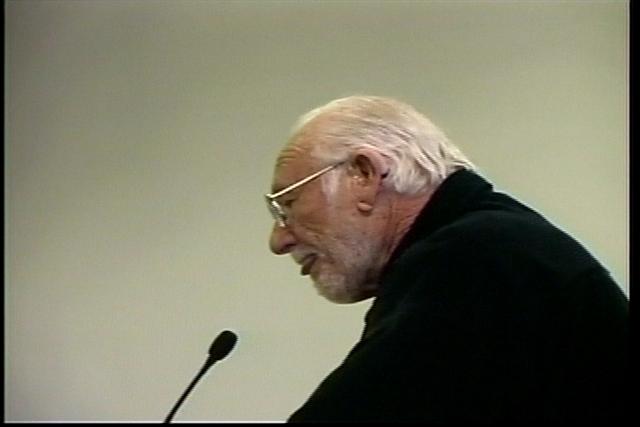 Save Us, Tidepool Police, There Are Naked Men On The Rocks

Some visitors came, enjoyed the beach and attracted the hate from Lee Willoughby. Yep, it is that minority of people going by the name of the Tidepool Coalition that want to fence off the shore and keep us from ever setting foot on a rock again.

I say enjoy it while you can. Global warming is going to put it under water in a few years anyway, right? 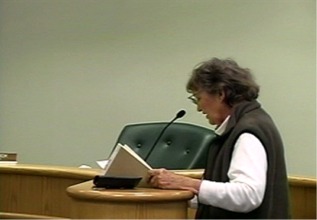 . . . have no problem with this sport. But holding this competition in a sensitive area of special biological and archaeological significance adjacent to an irreplaceable rocky intertidal ecosystem is simply incompatible. Furthermore, Pacific Grove already has ordinances protecting its shoreline including the substrate, i.e., rocks.

Pacific Grove’s council must take leadership with the Coastal Commission to preserve these preeminent coastal treasures for future generations. If they won’t do it, then the people will!

Tidepool Police Will Chase Tourists Away

Beware, the recreation loving families are likely to be chased away by the tidepool nazis.

From as far away as Oroville, members of the Nor-Cal RC (radio-controlled) Rock Crawling Club packed their diminutive trucks, controllers and tool boxes for the first competition of 2009 on the rocks just below Ocean View Boulevard near Acropolis Street.

“The rocks,” said Rob Taylor-Shaw, a computer systems engineer from Marina, as the bright morning sun began to burn off the morning chill.

Wrapped in jackets and sitting on a couple of beach chairs not far from Sunday morning’s rock-crawling action were Lisa Gammon of Petaluma and Tiffany Heil of Rohnert Park.

Gammon said her husband, Erik, was competing, as was Heil’s boyfriend, Lance Herlund. The two women have been seeing each other at competitions from more than a year.

“It sure is a nice day, and you can’t beat the view,” Gammon said.

No matter what the tidepool nazis say..

City Attorney David Laredo said the aquarium contends that the city’s ability to set rental rates for the property it occupies is restricted and that it will contest any rental fee increase. The aquarium has proposed an extension of the lease for another 25 years, until Dec. 2, 2030.

All of the property is submerged land to which the city holds title, Laredo said.

The tidelands were deeded to the city by the state in the public trust, said Councilman Daniel Davis, not to be used for commercial purposes, and any revenues from piers, docks or similar leases would have to go to trust purposes and possibly to the state, not into the city general fund.

“The city,” said resident Lee Willoughby, “has some responsibility to charge a reasonable and equitable rent.” He said the aquarium “has also used our tidelands for collecting specimens.”

Squeezing Rent From Aquarium Not An Option 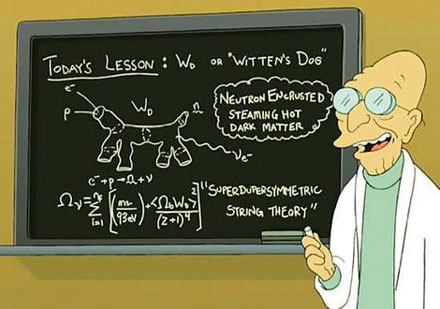 Following the defeat of these three tax measures, a citizens’ petition supporting other potential revenue sources was submitted to the council Nov. 7.

For example, a 5 percent admissions tax on events including entrance tickets sold at the aquarium would bring in considerable revenue.

Why hasn’t the city renegotiated the $1-a-year aquarium lease? Considering a third of the aquarium is in P.G., a reasonable increase is fair. Will there be litigation about this? Possibly, but when the city’s future is at stake, let’s get on with it.

It seems reasonable to raise the hotel tax by 1 percent. Do you believe there would be an empty hotel room during the International Italiano Concorso? Although the council rejected the concorso, it will likely be resurrected for consideration later.

Other suggestions included installing parking meters from the aquarium to Lovers Point, with residents purchasing a $5 exemption sticker. An entrance fee to our Museum of Natural History could avoid its premature closing.

As far the library, I would gladly pay a $5 or $10 annual fee for a library card, which would possibly save trips to the Monterey library.

Finally, why should residents face draconian threats of service cuts when they had no responsibility in creating this financial mess? Clearly, there are other legitimate and creative ways to enhance city revenues.

“The city needs to look at another source of revenue,” said Jim Willoughby, who, along with his wife, Lee, has led the anti-tax charge. For the past several weeks, the couple has stood in front of the Pacific Grove post office collecting signatures in opposition of the tax measures.

It that the Willoughby’s old Mercedes parked in the handicapped parking all day? I know they have a right, but gee, they are making it hard for other disabled people to go about their business. But I guess the Willoughbys are nothing but grade A MFFYs.

Tidepool Cop Lee Willoughby says yes, but to tax them out of business so they can fence off the tidepools.

In addition to the city’s generosity regarding the original lease agreement, the aquarium had convenient and easy access to the Point Pinos tidepools for more than 15 years to collect invertebrates for its exhibits. These animals were free for the taking. Unfortunately, there was very little management or monitoring by the Department of Fish and Game.

My file of correspondence and conversation notes with Jim Willoughby’s Tidepool Coalition about our collecting practices goes back more than a decade, and little has changed. Willoughby’s statements often question the aquarium’s motives. The coalition relies on “facts” taken out of context, half-truths and innuendo. And all too often, it’s simply flat-out wrong.

Should the rent be raised? Sure. Rent never stays the same, unless you have a lease . . 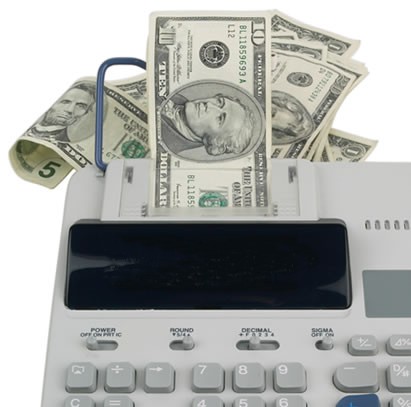 First the tidepools, now the streets where we live

From the Council Agenda

Council will consider a claim from an injured party and determine whether to approve the claim or deny and refer the matter back to staff. If the claim is denied as recommended, the claimant will have six (6) months to file legal action. 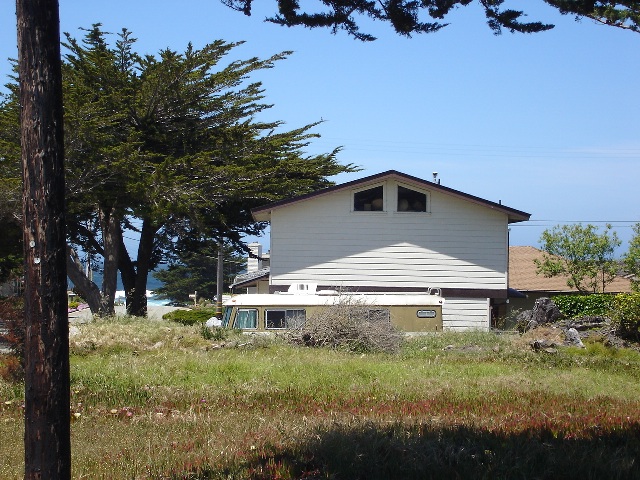 The yard. Looks like a happy PG family lives here. Nothing like the life endangering, environment threatening situation Willoughby cries about. 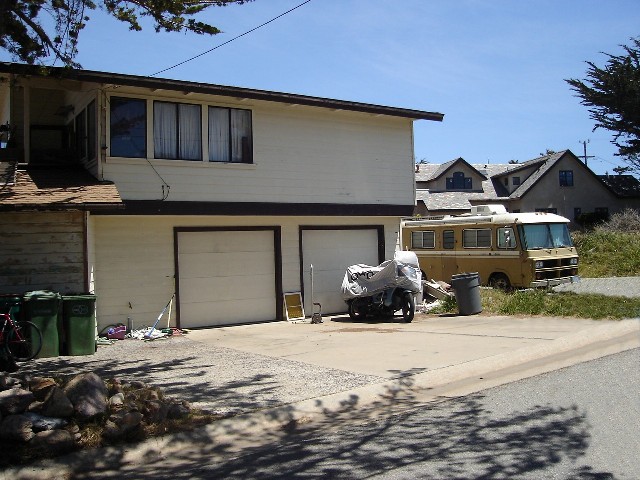 Willoughby goes on to whine about a vacant lot that has a boat on a trailer parked there, and the home next door that may not be in “open house” condition, lowering the property values
.

Would having fringe kooks in the neighborhood that may sue you for anything you do that does not agree with him also lower your property values?

Willoughby Whines Over Property Use 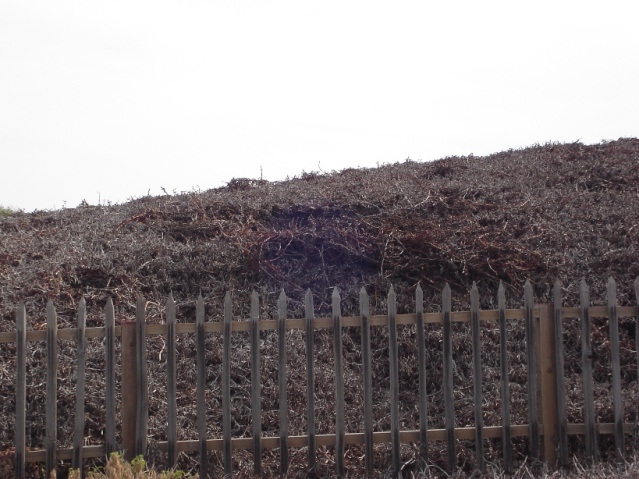 Pacific Grove has halted spraying invasive iceplant with a well known herbicide because of concerns by environmentalists the chemical could harm endangered species and the coastal environment.

P.G. City Council requested Rana Creek, the Carmel Valley environmental planning company hired to restore the dunes, provide a report that includes the effects of Roundup, a commercial herbicide, on the environment.

“To kill this much iceplant,” said Lee Willoughby, one of several Pacific Grove residents concerned with the use of Roundup, “there has to be some runoff, and it goes right into the tidepools. I think it’s a major concern.”

Former Pacific Grove City Councilwoman Susan Goldbeck wrote a letter to the city requesting more information about the use of the herbicide.“Of particular interest is,” Goldbeck wrote, “who is doing the Roundup and when are the planned applications?”

Rana Creek is currently preparing the report, which will be presented to council members March 7.

Science Prevails Over Doubt In Round Up Controversy

Excerpts of a commentary by Gene Barnes

So what Mr. Willoughby has in mind is not really a museum, but only a commercial gallery or an art co-op, which would probably go out of business in a few years, leaving the city with no museum and a large empty building.

Mr. Willoughby does not seem to appreciate the fact that our Natural History Museum is more than just a historic building. It is a local institution that continues to serve our community well after 123 years.

Sell Out The Mvsevm? Is Willoughby Nuts?