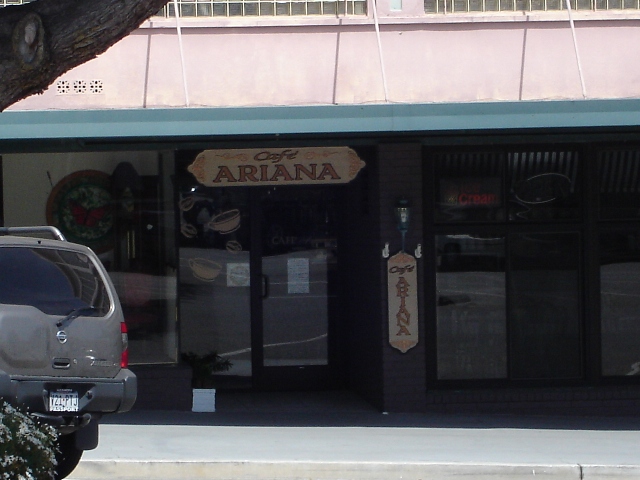 Monterey County Superior Court Judge José Velasquez ruled that Angela Mazur, 66, was guilty of disturbing the peace, but said there was reasonable doubt that she had attacked her sister-in-law, Marie Favaloro.

According to Favaloro’s testimony, the quarrel stemmed from bad blood over a $25,000 loan Mazur and her husband had made to the Favaloros.

Marie Favaloro testified that Mazur “made us suffer because we didn’t pay on time.”

The Favaloros declared bankruptcy in late 1997, although the Mazurs eventually recovered $12,500 when Anthony Favaloro sold the fishing vessel Lucky Marie.

What a family! This happened at Cafe Ariana. Just two weeks ago at Favaloro’s Restaurant Anthony Favaloro was arrested for allegedly trying to choke his mother-in-law.

Another Domestic Disturbance In A Favaloro’s Business

Pacific Grove police are investigating a car fire caused by a firebomb. The case is the second firebombing of a car in 4 months. The fire was discovered when the owner of the car heard an explosion late at night and found her car on fire. Police found a container inside with a gasoline soaked rag. 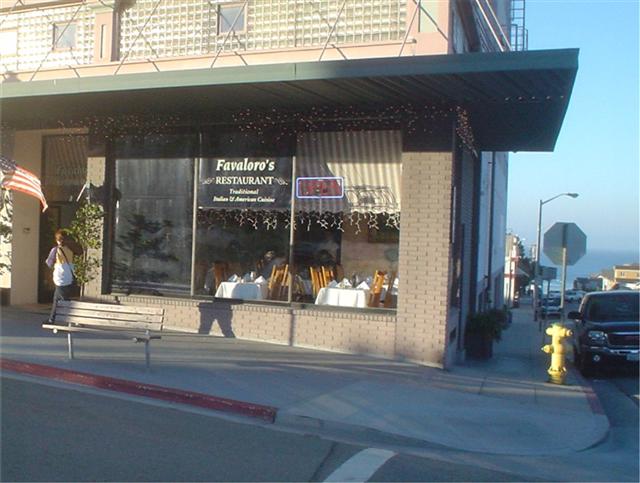 A Pacific Grove restaurant owner was arrested on suspicion of battery following a Thanksgiving Day fracas at his business, according to police.

Police were called to Favaloro’s Italian-American Restaurant, 542 Lighthouse Ave., at 10:30 p.m. Thursday by two passers-by who told them they heard yelling coming from the restaurant and saw a man holding and choking a woman, said police Lt. Tom Uretsky.

Officers arrived and were told by a 70-year-old woman who works at the restaurant that Anthony Favaloro, 64, choked her after they argued. 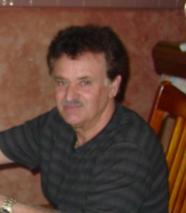 The woman’s name was withheld because the incident is considered a case of domestic violence.

Although she refused medical attention, Uretsky said, officers noted significant redness and bruising on the woman’s neck, consistent with the complaint.

I’d think twice before complaining about the food . .