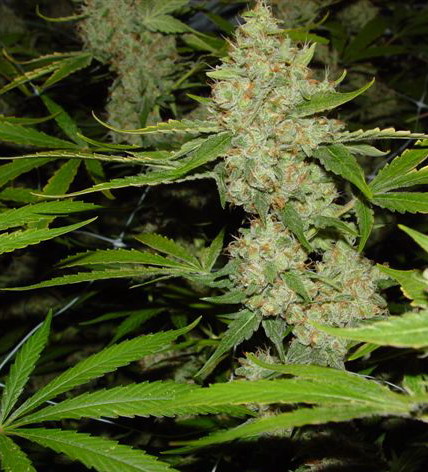 Supervisor Jon Phillips noted the cannabis program had initially asked for more than $10 million, then cut the request to $7.4 million before settling at $2.7 million during a tough 2018-19 budget year. It was known that the assigned funding might need to be adjusted based on demonstrated program need. Phillips said it’s still possible the program might need even more funding in the future.

At the same time, Supervisors Jane Parker and Mary Adams said they were concerned about devoting more money to the cannabis program after the community had made it clear during county-sponsored forums earlier in the year that its priorities lay elsewhere, including early childhood education and health initiatives rather than public safety.