All this over gulls while a major contributor goes unchecked.

Business property owners have until Feb. 20 to remove the birds’ nests on their buildings or face fines and penalties.

To help make sure owners are in compliance, the city plans to send drones to record video footage of business district rooftops in a search for nests.

The drone-and-raptor plan was the brainchild of economic development director Mark Brodeur, who also happens to be in charge of vector control.

“The gulls are getting aggressive at restaurants and pooping everywhere,” Fischer said.

Restaurants are attracting the gulls by not following health department rules. They need to be penalized with fines and made to pay for the cleanups.

One can take a walk and see the local businesses that have no respect for the town they operate in: 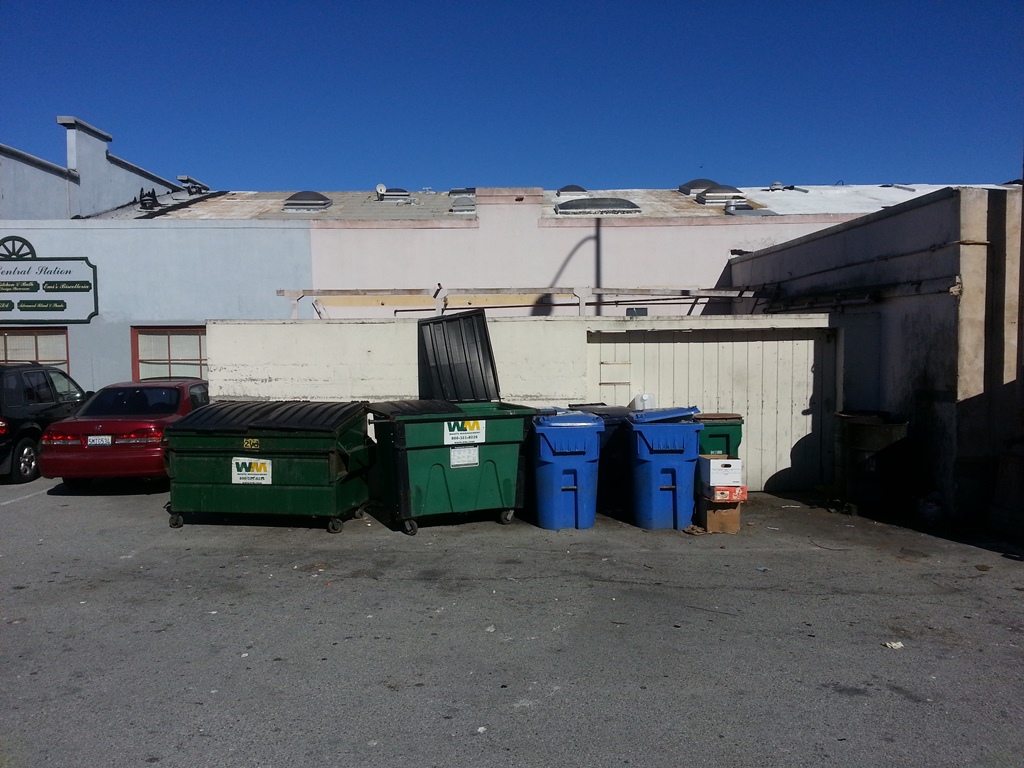 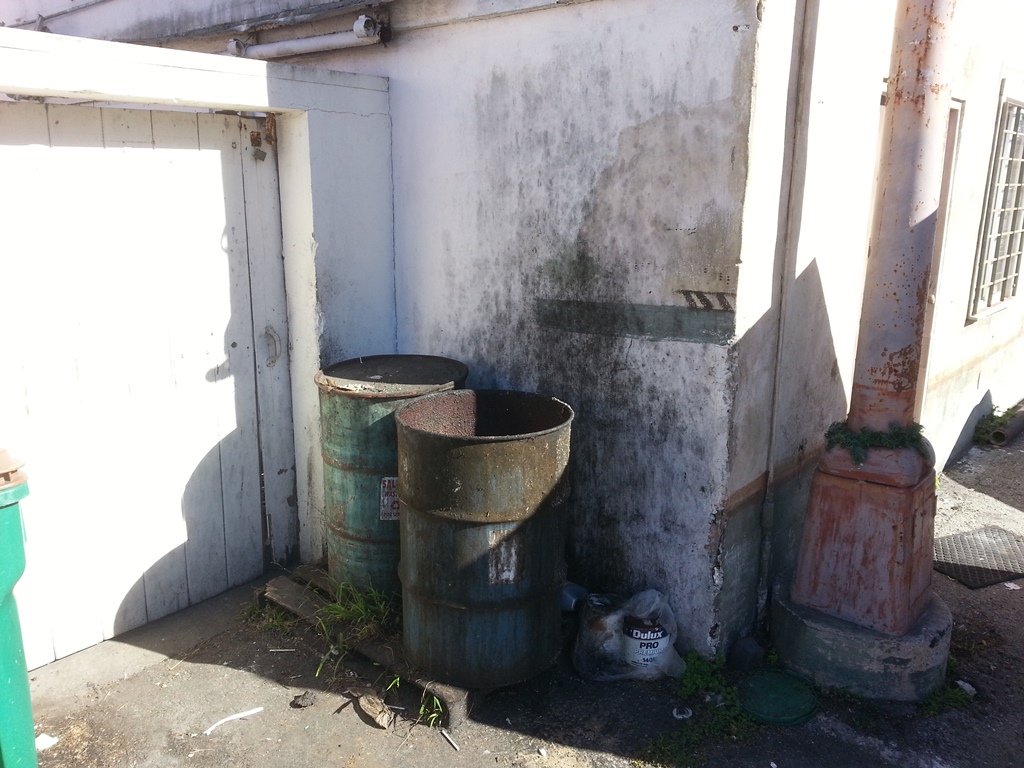 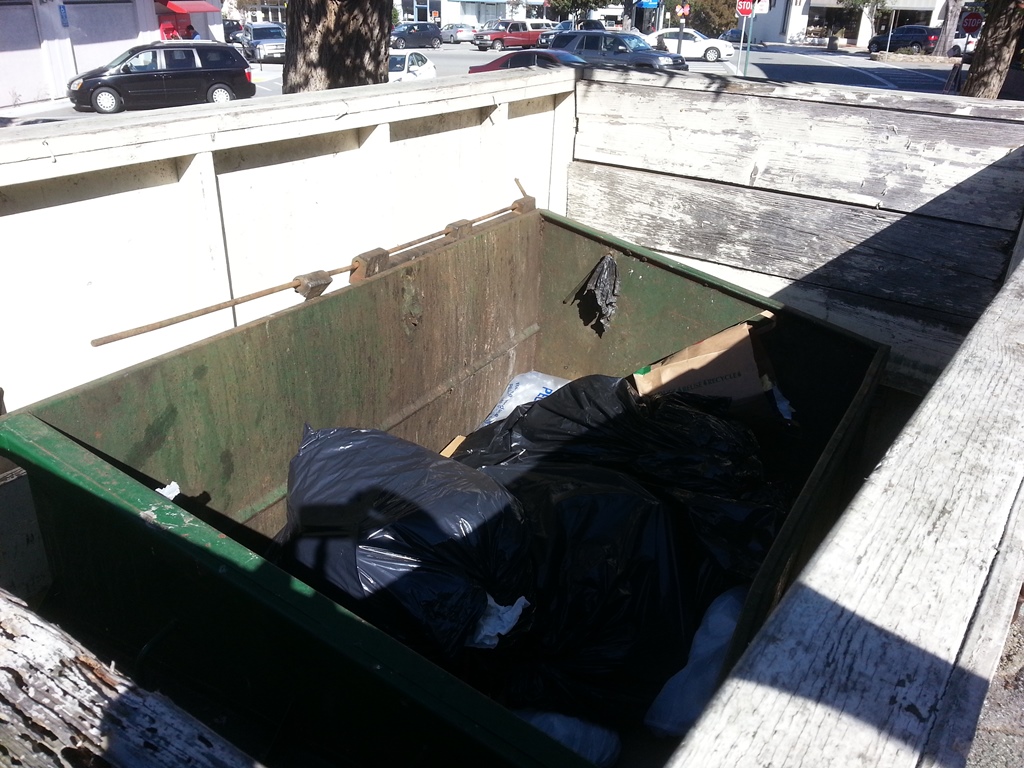 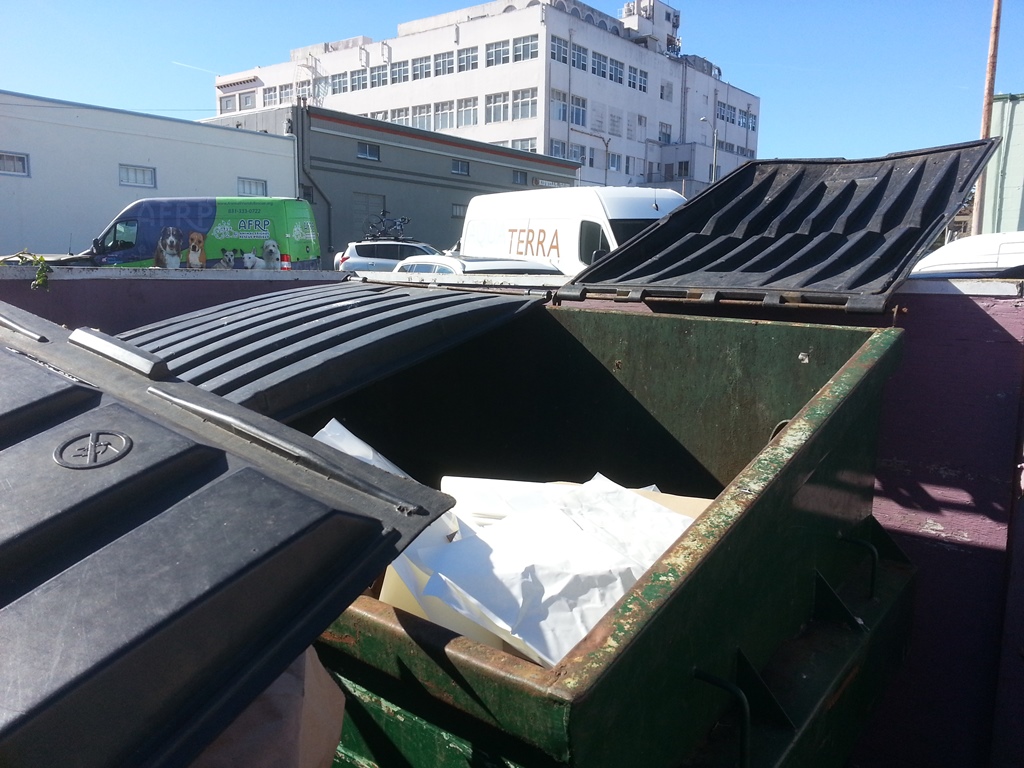