Aliens have landed in the Salinas Valley? 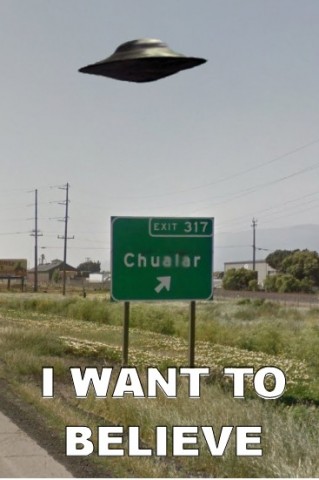 How did the crop circle get there? That’s the million-dollar question and there may never be a definitive answer. This video was posted to Youtube and shows two guys who claim to have discovered the crop circle.

The Monterey County Sheriff’s Office said that it did not get any reports of strange activity happening in the area. 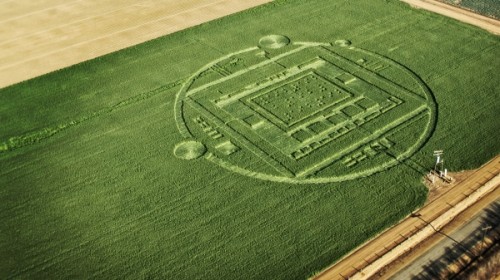 Revelation – there were no aliens in Chular marking the ground, it was a promotional stunt by a tech company. 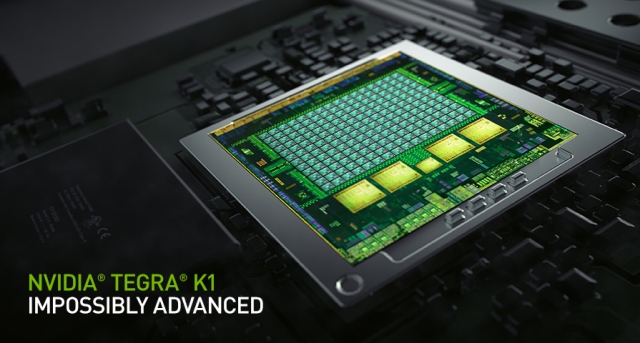 The crop circle near Chualar, Calif., contained a stylized image of a computer chip and the number “192” in Braille. On Sunday, the company announced the Tegra K1, a new chip for tablets and smartphones that contains 192 computing “cores,” or mini-computers, for graphics applications.