The renovation area, bordered by La Salle and Broadway avenues and Del Monte and Fremont boulevards, will get updated roads, new light fixtures, a repaved central access street and new curbs and gutters.

Maybe Seaside should pay Monterey a fee for every car sold What’s with the dealerships calling themselves “Monterey . . .” and being in Seaside?

Some dealerships skirt around the ID by using “Monterey Peninsula” in the name. Look at a map, Seaside is not on the peninsula. 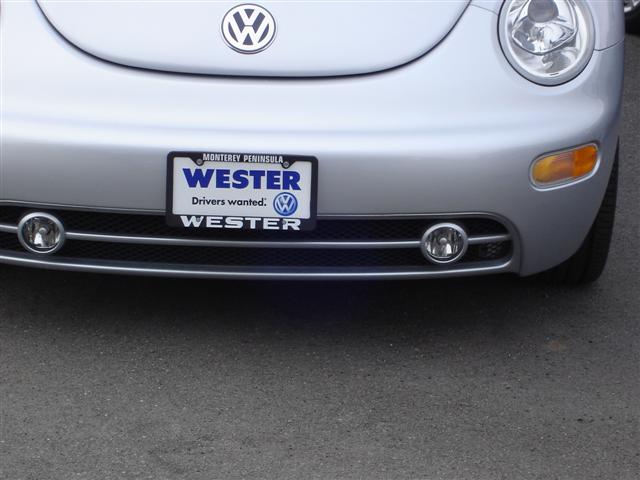 The Cardinale dealerships proudly display the town they are in:

Guess they could sell enough boxters being in da ‘hood. They have followed the crowd now:

The odd lot out is Chevy – never mind the location, put the owner’s name everywhere