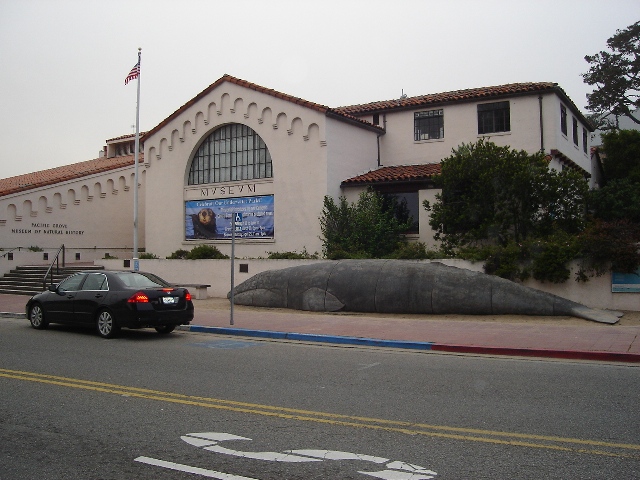 The Mvsevm is becoming less about the natural history of Pacific Grove and more of a substainability re-education camp.

The decades-old fetus was discovered in the basement of the Pacific Grove Museum of Natural History in 2011 before museum officials — uncomfortable with having it around — gave it to the city’s police department for safekeeping. The city recently donated the specimen to the university.

Both CSUMB and Monterey Peninsula College were interested in taking the specimen, which caused a minor power struggle when it was found two years ago. While former museum board member Esther Trosow argued the specimen — which had been kept in a jar of alcohol — should be kept at the museum as part of its “cultural patrimony,” Frutchey said it shouldn’t be returned because it hadn’t received “the respect it deserved.”