AT$T and Comca$t do not appear interested in paying for borrowed fiber optics running in the sewers. 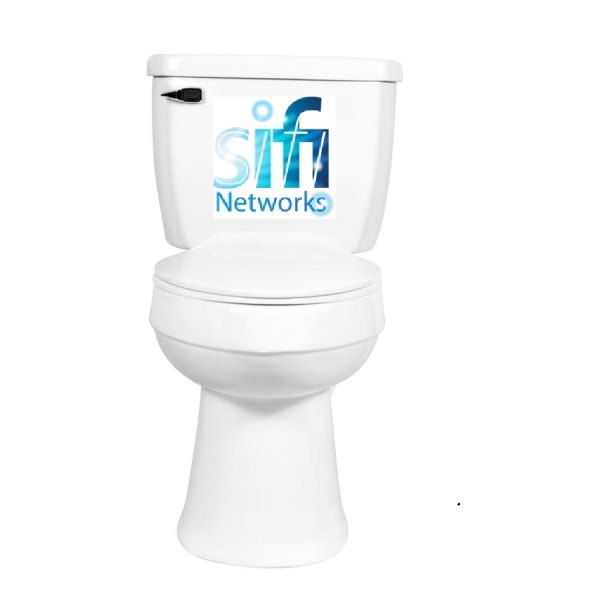 SiFi’s business model is to take a low risk middle position in the deal and flip it to institutional investors. Initially, the risk would have been offset by signing long term operating agreements with incumbent cable and telephone companies. But as company CEO Ben Bawtree-Jobson said with classic English understatement yesterday, “there’s been some kick back from those tier one service providers”.

Bawtree-Jobson laid out the new deal:
SiFi builds the network for $15 million and Pacific Grove leases it for 30 years at a price in the $1 million a year range (ramps to $852,000 in year 3 with cost of living increases after that).
Third party ISPs resell services, with a residential gigabit pegged at $90 a month.

That Free Fiber Plan Turns Into a $1,000,000 Per Year Cost To P.G.(Steve Bloom, Tellus Venture Associates)