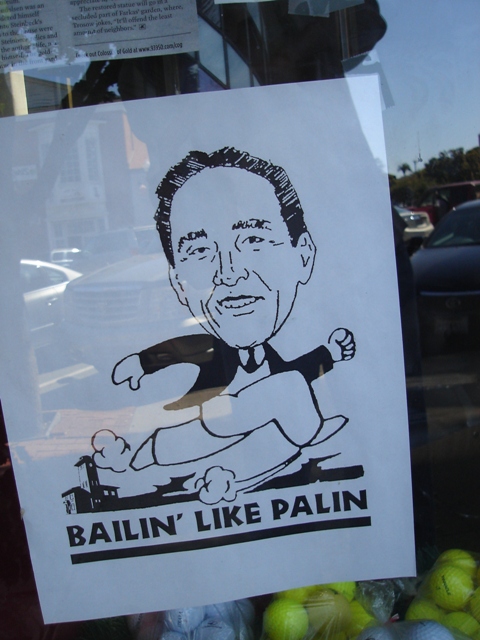 Cort declared he would resign early last month after activist David Dilworth and former Councilman Terrance Zito threatened a recall campaign against him if he didn’t resign immediately. Cort said at the time that the threat wasn’t his reason for leaving office.

Dilworth declined to comment on Cort’s resignation or recall plans, and Zito was unavailable.

The appointment of the city manager, which began after previous manager Jim Colangelo resigned in January — is still unresolved.

Now can the town somehow get some leadership? Leadership that has no kooky sustainable agendas, no personal gains, nothing but serious plans to serve the city’s residents first?